The campus of the University of Florida is located in Gainesville, a city situated in the rolling highlands of North Central Florida, midway between the Gulf of Mexico and the Atlantic Ocean, and about 60 miles from each coast. It is 70 miles from Jacksonville, 115 miles from Orlando, and 130 miles from Tampa-St. Petersburg. This location provides the opportunity for uncrowded living while affording easy access to large metropolitan areas.  During the months of May through September, high temperatures average between 87° to 91°F. From October through April, high temperatures range from 66° to 81°F. The population of the City of Gainesville is approximately 125,000, while the population of surrounding Alachua County is approximately 250,000.

The University of Florida is one of the largest (nearly 50,000 students) in the Southeast and among the 10 largest in the United States. It contributes greatly to the civic life of the community and provides many scholastic advantages. A full range of social, athletic, and cultural events is available throughout the year within the academic atmosphere provided by the university.

In April 2015, Forbes Magazine, based on a survey of more than 20,000 employees nationwide, ranked the University of Florida No. 9 among public universities in their first-ever listing of “America’s Best Employers,” while University of Florida Health was ranked 25th among all health care providers.  Besides UF and UF Health, only five other universities and their affiliated healthcare systems made the list.

In addition to the Forbes ranking, the University of Florida has been ranked No. 4 among public universities and No. 7 overall in CareerBliss’ list of “Top 10 Happiest University Employers,” based on the “employee happiness data” the site gathered. In 2012, the university’s home city, Gainesville, made Forbes’ list as the No. 1 “Best Place for Business and Careers in Florida” and has also been named among the “Top 10 Small Cities” by USA Today.

The location and climate of Gainesville, combined with the presence of the University of Florida, make the city a wonderful place to live, work, and play; Gainesville is consistently recognized for its high quality of living. The city was ranked as the #1 place to live in North America in the most recent edition of Sperling’s “Cities Ranked and Rated”. In 2007, Gainesville was ranked as one of the “best places to live and play” in the United States by National Geographic Adventure. For the last 30 years, Gainesville has been recognized by the National Arbor Day Foundation as a “Tree City, USA” due to its beautiful tree canopy. In April 2003, Gainesville became known as the “Healthiest Community in America” when it attained the Gold Well City Award given by the Wellness Council of America.

Gainesville boasts a low cost of living. Median home prices are below the national average, and Gainesville residents, like all Floridians, do not pay state income taxes. 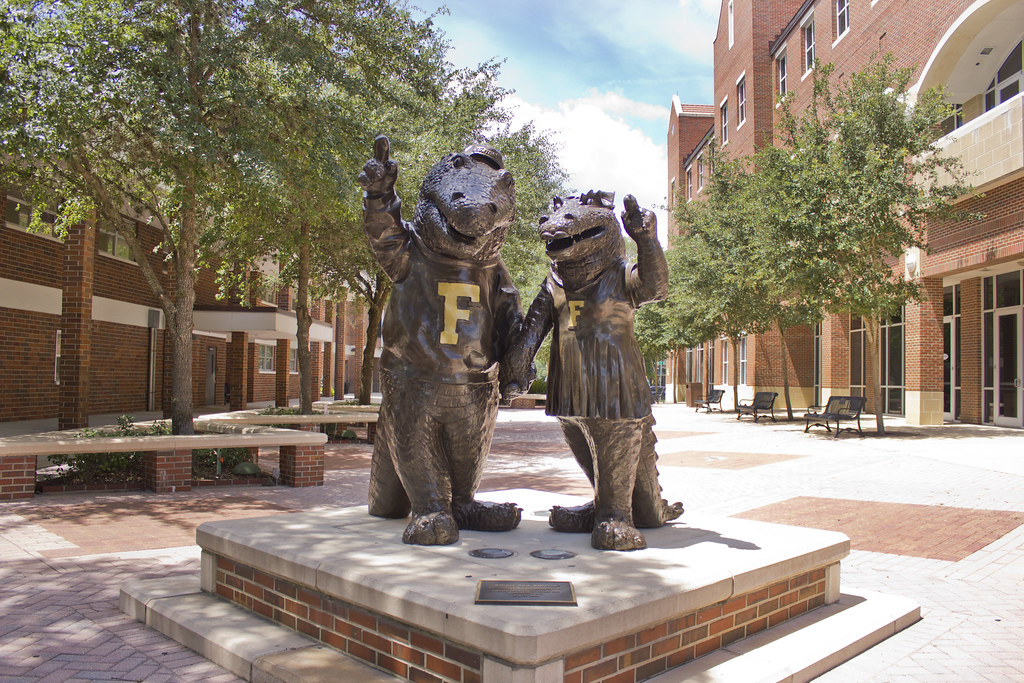